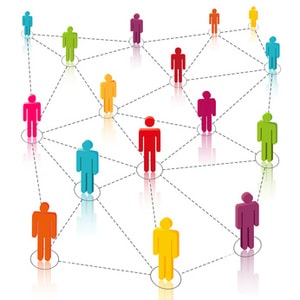 Here are some usefull links to sites that we think you may be interested in.

Green Art Florists have Fresh blooms all year around from your best choice online and retail florist in Dublin . Same day flower delivery in Dublin and nationwide. Call us on +353 (0)1 478 9499 today!

For the best Italian Restaurant in Temple Bar, Lacaverna is the only place to go

DoneDeal is run by husband and wife team Geraldine and Fred Karlsson from Wexford town. Wexford is Geraldine’s home town while Fred is originally from Sweden. Nowadays we are a team of eight people who work with DoneDeal, and we are still based in Wexford town.

The Independent is a British national morning newspaper published in London by Independent Print Limited, owned by Alexander Lebedev since 2010.[2] Nicknamed the Indy, it was launched in 1986 and is one of the youngest UK national daily newspapers. The daily edition was named National Newspaper of the Year at the 2004 British Press Awards. The paper's current editor, Amol Rajan, was appointed in 2013, and its deputy editor, Archie Bland, in 2012. At only 28 years old, Bland is one of the youngest people to have been appointed to a senior managerial post in the British newspaper industry. Rajan, at the time of his appointment in June 2013, was not yet 30.

Boards.ie Limited is an Irish Commercial Company based in Ireland, more specifically in the same headquarters of Daft.ie (DAFT MEDIA LIMITED), in Golden Lane, Dublin 8. Boards.ie Limited is considered a small company, since its balance sheet total does not exceed 4.4million euro, and is registered as a commercial company involved in "computer and related activities."

Adverts.ie is a community based marketplace where individuals can buy or sell items online. Launched in 2006 by Boards.ie, Ireland's largest community website, Adverts.ie has facilitated the sale or purchase of thousands of items across every type of category imaginable.